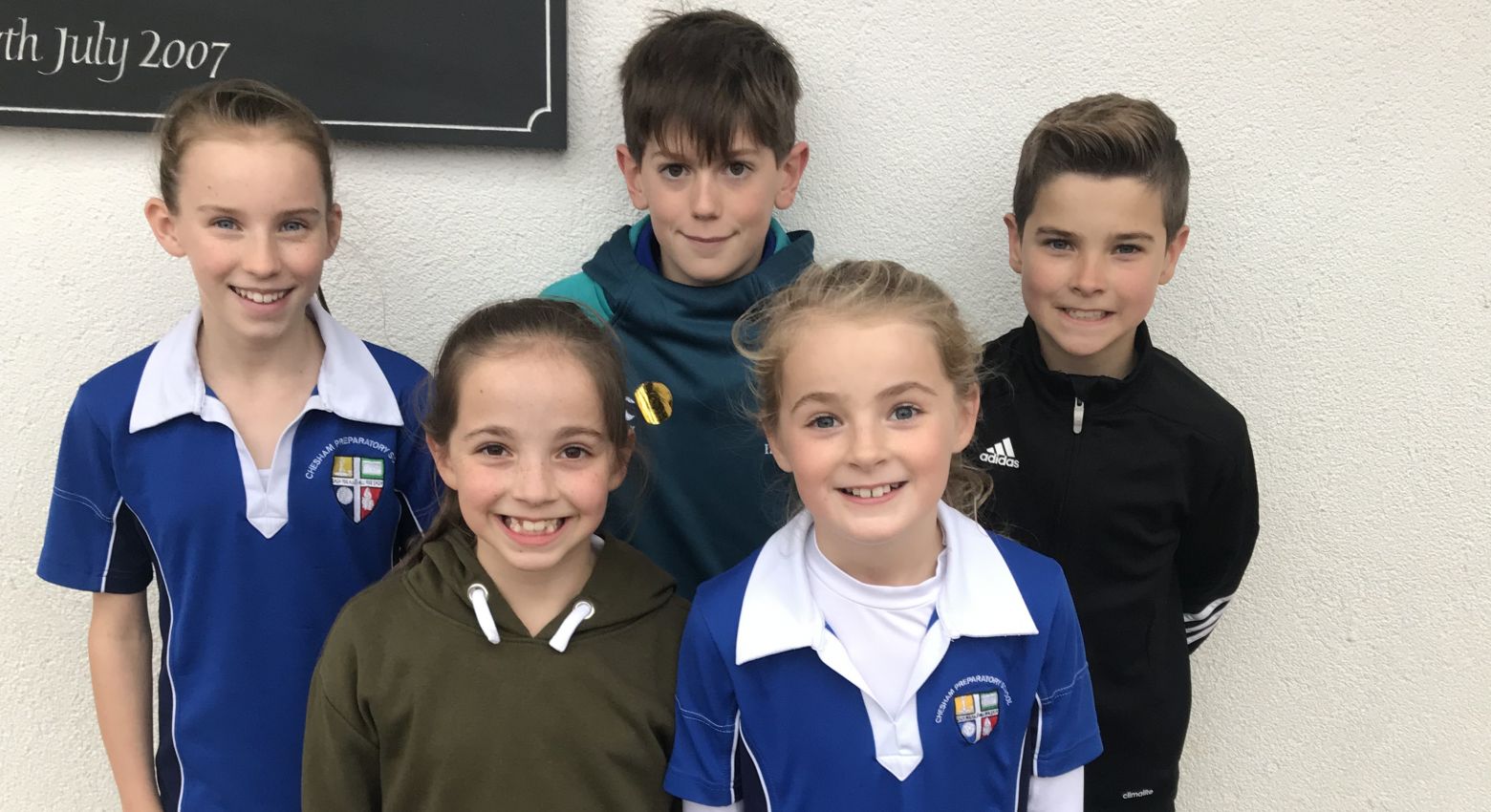 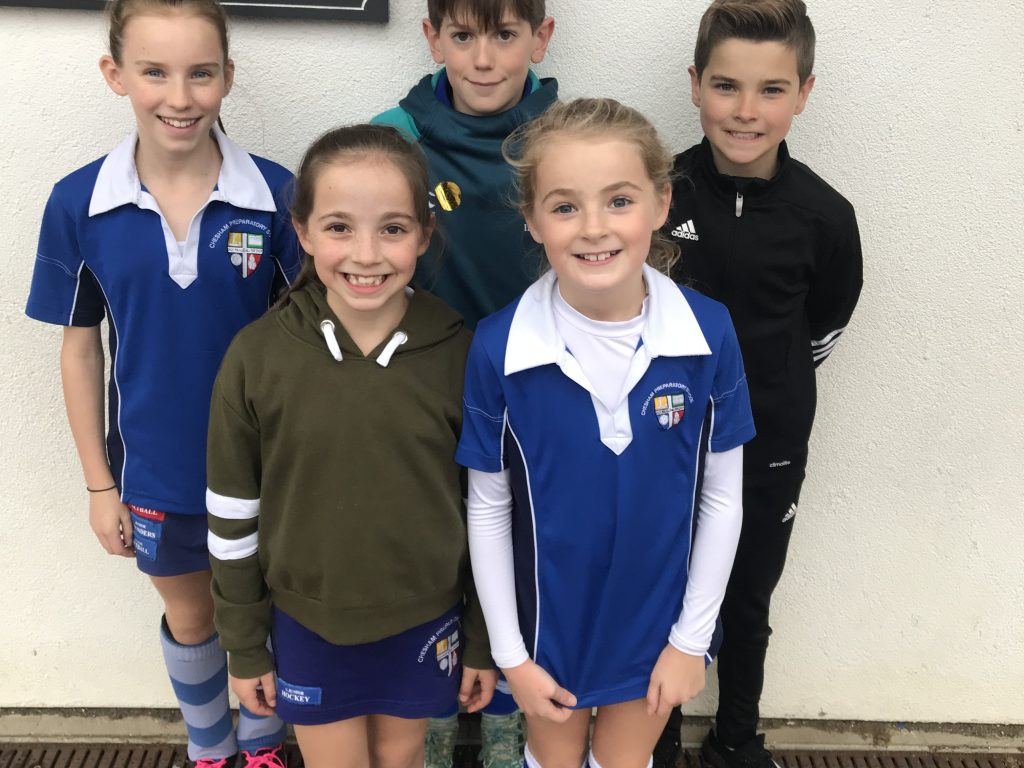 On Sunday 11th November Will G, Harry W, Mel P, Iona M and Megan S were nominated for the Prep School Football Trials in an attempt to make it into the Prep School Lions Squad. There were over 300 other children in the U11 age group attempting to make it into the ‘A’ Squad of 16 for the boys and 12 for the girls. It is an achievement in itself to just be nominated for such a trial.

As expected the standard was extremely high but all five of our children played extremely well. With only just over an hour to try and impress and showcase their footballing talent, Harry W and Will G were selected for the development squad, meaning they have the choice to take part in a Youth World Cup, the ‘Gothia Cup’ in Sweden.

As well as this excellent news, Mel P, Iona M and Megan S were all selected for the ‘A’ Squad, meaning they will be playing against
other Academies and Districts in Spring Term, and will be
travelling to Sweden in Summer 2019 to represent England in the Youth World Cup, where the opening ceremony has 52,000 people attending. There are over 80 nations competing in the Youth World Cup, with 30,000 people watching the tournament finals which will also be broadcasted all over the world. It is extremely impressive and an honour for all three of the girls to be selected for a team of such high standard.

Congratulations to all five pupils who were selected and we wish them all the best of luck. 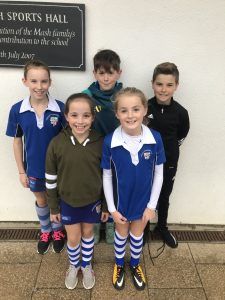 We use cookies on our website to give you the most relevant experience by remembering your preferences and repeat visits. By clicking “Accept All”, you consent to the use of ALL the cookies. However, you may visit "Cookie Settings" to provide a controlled consent.
Cookie SettingsReject AllAccept All
Manage consent

This website uses cookies to improve your experience while you navigate through the website. Out of these, the cookies that are categorized as necessary are stored on your browser as they are essential for the working of basic functionalities of the website. We also use third-party cookies that help us analyze and understand how you use this website. These cookies will be stored in your browser only with your consent. You also have the option to opt-out of these cookies. But opting out of some of these cookies may affect your browsing experience.
Necessary Always Enabled
Necessary cookies are absolutely essential for the website to function properly. These cookies ensure basic functionalities and security features of the website, anonymously.
Functional
Functional cookies help to perform certain functionalities like sharing the content of the website on social media platforms, collect feedbacks, and other third-party features.
Performance
Performance cookies are used to understand and analyze the key performance indexes of the website which helps in delivering a better user experience for the visitors.
Analytics
Analytical cookies are used to understand how visitors interact with the website. These cookies help provide information on metrics the number of visitors, bounce rate, traffic source, etc.
Advertisement
Advertisement cookies are used to provide visitors with relevant ads and marketing campaigns. These cookies track visitors across websites and collect information to provide customized ads.
Others
Other uncategorized cookies are those that are being analyzed and have not been classified into a category as yet.
SAVE & ACCEPT
Open Mornings 9th and 12th March 2022

We look forward to welcoming you and your family to our wonderful school on either Wednesday 9th or Saturday 12th March.  There will be tours of the school and the opportunity to speak to our class teachers and specialist teachers as you go round.

“This is a real community school that lives up to its promise of making learning fun, and the results speak for themselves.” The Good Schools Guide 2020/21.