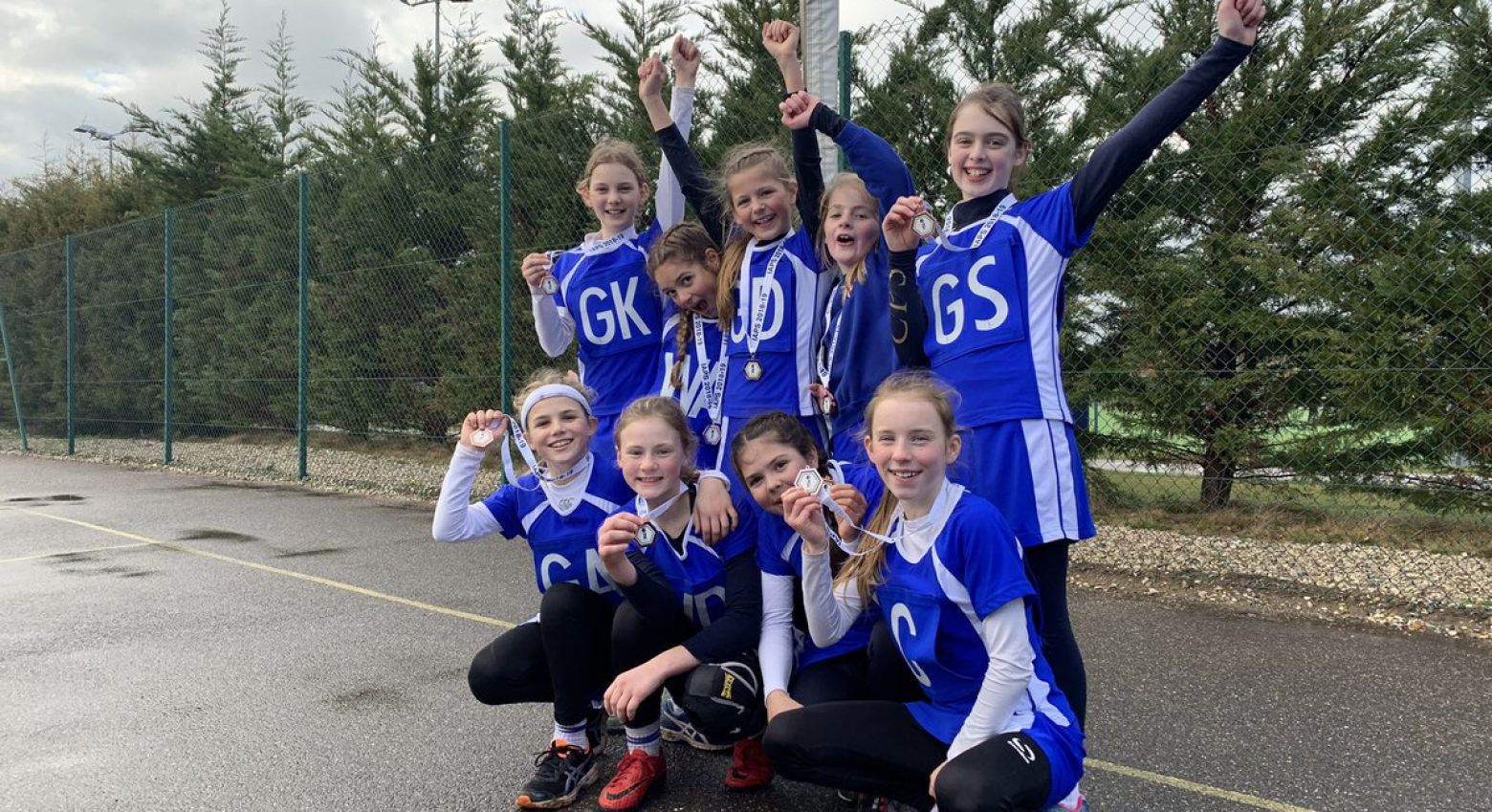 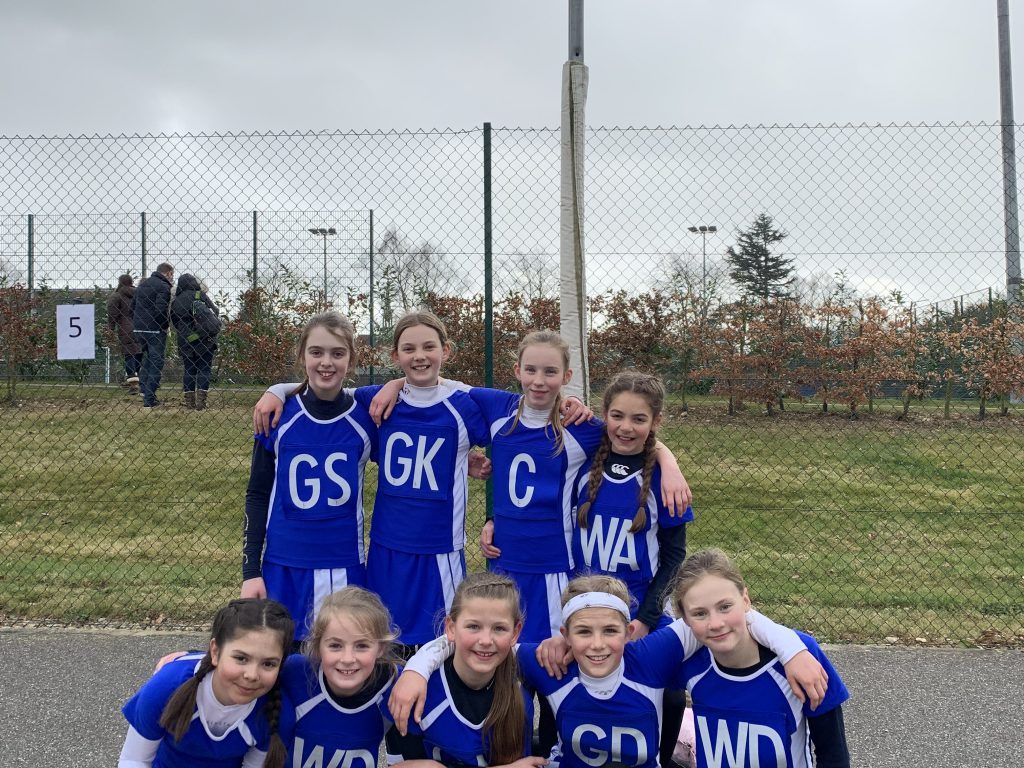 On Thursday 28th February the U11A Netball team headed over to Felsted School for the U11 Regional Netball Qualifying Tournament. The girls were placed in Group D and had 5 group matches against some tough schools. They started off with a fantastic 12 – 3 win over Highgate School, next up was  Widford Lodge, this is was a thrilling match being down 0-2 at half time to girls really dug deep to manage to claw the win back 3-2. St Josephs in the park was our next opponent which was a much slower game but the girls still pulled together to win 5-2. Next was St Aubyn school, 4-5 was the score at half time, the girls managed to finish on a 7-7 draw. The last group match was against Norwich school which ended in a 5-1 win. After the group games it meant Chesham finished top of the group and they were through to the quarter finals.

After a very quick lunch break, the next opponents were St Cedd’s as they came 2nd in their group. The girls were firing on all cylinders and ended the match 9-4, meaning they were through to the semi-finals against Stormont,  but sadly lost this game 4-6. However, all was not lost they still had a chance to go through to Nationals as they were in the 3rd/4th play offs.

At this point the heavens opened and play was delayed, but this break in play gave the girls the chance to chat to ANZ and Super league Mavericks player Jo Trip – who gave the girls some handy tips and talked about her netball career. The girls then took to the court for the final time; winners of this match were through to Nationals. The girls were ready and both schools were fighting for every ball and some fantastic long range shots allowed Chesham to go 3 – 2 up at half time. From this point on, the girls took their netball up to another level and slowly started to pull away, some great interceptions and pressure from the defensive end gave the attack extra chances to score. Final score was 8 – 3 – meaning the girls are through to the IAPS U11 National netball competition at Epsom College on 21st March. I cannot commend the girls enough, to be able to keep going both physically and mentally, picking themselves up after a loss and still being able to raise their game when it mattered is fantastic. This is the first time in 5 years a CPS team has reached both the Hockey and Netball finals in the same year – a fantastic achievement. 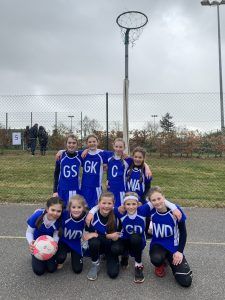 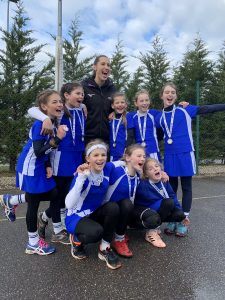 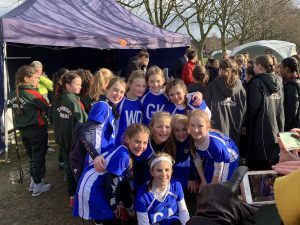 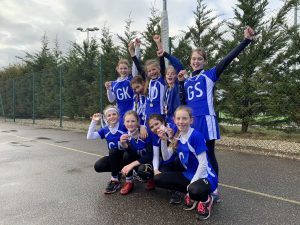