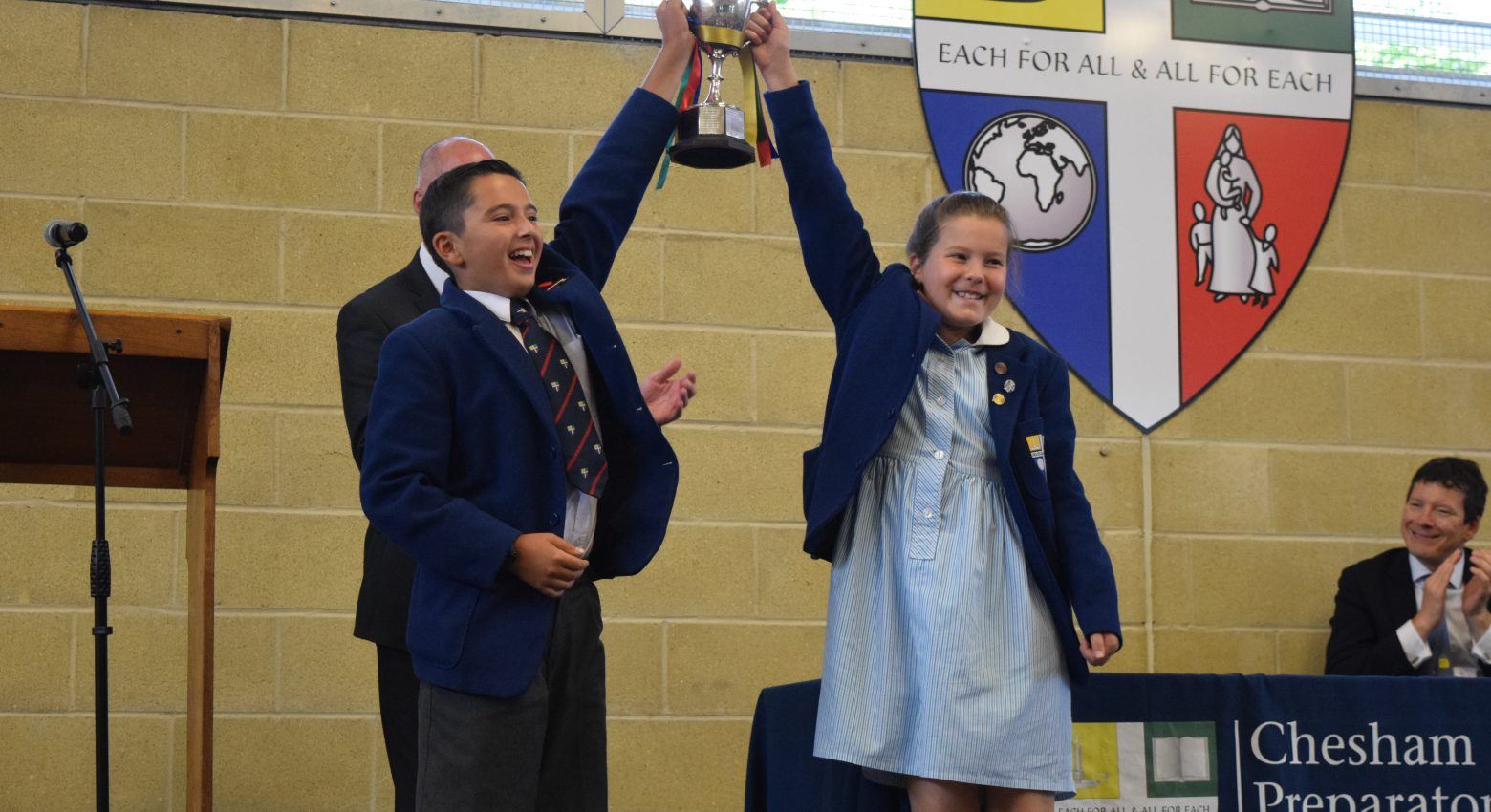 Run For Your Life

Chesham Prep were delighted to be involved in the documentary, Run for your life, shown on ITV on Tuesday 23rd April.
Sunday Times – Critic’s Choice
“Spending on youth services in England is reportedto have fallen by 62% since 2010 but, as this film shows, the charity Track Academy in Brent, northwest London, is doing remarkable work inspiring and safeguarding children and teenagers, offering athletics training, mentoring and academic tutoring. It is run by Connie Henry, a former triple jumper, whose fierce belief in the transformative power of sport – and the potentially life-changing effects of having a dedicated PE teacher in every school – is shared here by Dame Kelly Holmes, Lord Coe and Daley Thompson.”