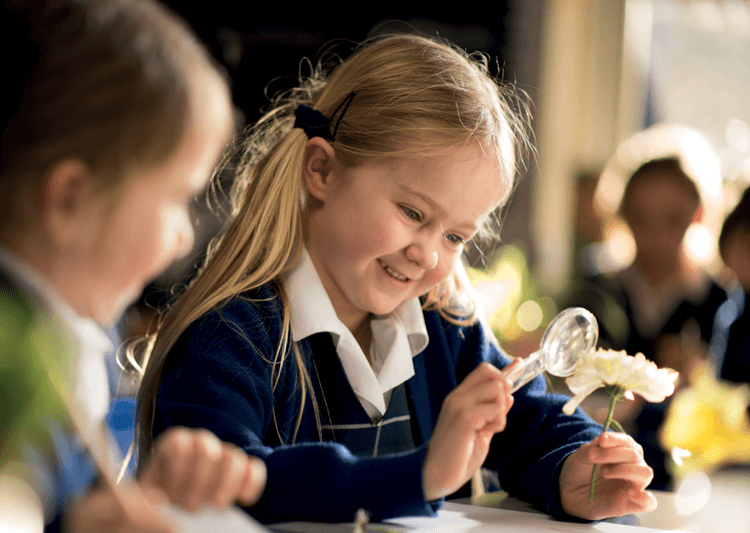 ‘I knew as soon as I looked at it – it’s just got a vibe about it and is the best decision I’ve ever made,’ said a parent, as did many others besides. More grounded, less pressured and softer around the edges than some of the other local offerings, this is a real community school that lives up to its promise of making learning fun, and the results speak for themselves.

“Don’t be afraid to get involved because everyone will help you with a smile on their face”, says one pupil, perfectly conveying the family feel that pervades this Bucks prep – and extends to the neighbouring farm’s friendly cows and horses.

This rural co-ed prep school pulls off the near impossible – amazing results for both 11+ and next schools while retaining a village school vibe.

Is it quirky that a high-achieving prep school can feel so much like a traditional village school? I really liked the friendly, low-key vibe, quite refreshing amongst all the striving we put our kids through.

“Don’t be afraid to get involved because everyone will help you with a smile on their face”, says one pupil, perfectly conveying the family feel that pervades this Bucks prep – and extends to the neighbouring farm’s friendly cows and horses.  And get involved they do, whether singing at the O2 arena, holding their own election, or flocking to ‘Little Samurai’ fitness club.  Having made the most of every opportunity, leavers head to grammar school or top local independents.  Head Jonathan Beale, who’s been at Chesham for two decades, has seemingly boundless energy: he’s introduced a Creative Curriculum, a new performance hall is on the cards and, last May, he ran the Edinburgh half marathon.  The Tatler Good Schools Guide 2021 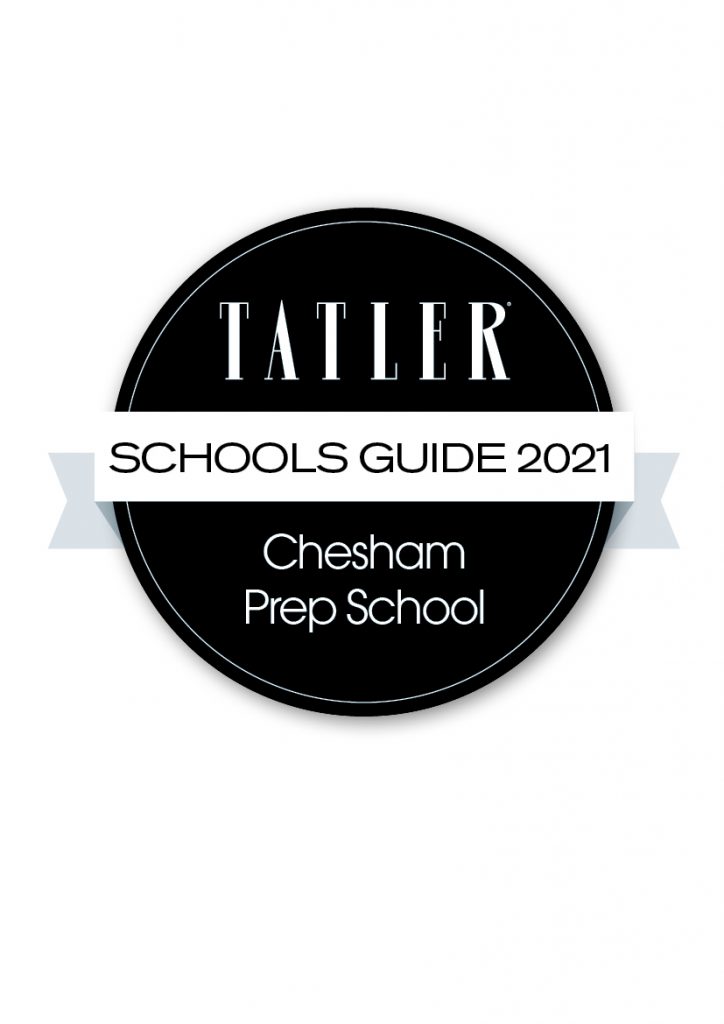 This rural co-ed prep school pulls off the near impossible – amazing results for both 11+ and next schools while retaining a village school vibe.

Lovely leafy South Bucks – two miles south of Chesham and close to Berkhamsted – is the setting for this friendly co-ed, partially selective prep school for kids 3-13. Opened in 1938, it has made its home since 1940 in the Orchard Leigh house, an Edwardian home previously tenanted by Champneys, with a hotch potch of additional or reconfigured buildings as the school has grown to accommodate its 410 pupils – 184 girls and 226 boys.

From the country roadside the school looks attractive but relatively compact – only when you see the fields at the back do you realise the extent of the grounds – the 7 acres of fields feel a lot bigger with all that countryside surrounding them.

The star of the show here is the outside space. Sitting next to a working farm, there are cows a-plenty to spy from the school rooms, and a feeling of rural tranquillity. A 4 lane, 25 metre swimming pool will be complete in Sept and children from Reception upward will have swimming lessons. With plenty of space for sports facilities, there’s certainly no shortage with an 800m2 sports hall, 3 all- weather pitches, an astro wicket, grass wicket and bowling machine and two large sports fields.

Academically there’s a specialist Music Block with teaching space, keyboard room and 6 practice rooms, and specialist areas for science, art, DT and languages. The main hall currently doubles for drama productions, but a tiered seating performance hall for 180 is earmarked for the future with lighting and sound rigs, along with two additional class rooms and a new dining room.

Plenty of investment going on elsewhere too, with an Outdoor Learning Area, pond development and Learning Resource Centre (21 networked computers in the new IT Suite, plus around 200 computers in the school and 7000 library books) all opened in 2017.

Two thirds of the children who take the 11+ here pass the exam (and as someone with children at local schools in this area, I can say categorically that’s a phenomenal percentage, more so as this is a partially selective school for children from Year 3). Unusually CPS gives equal weight to the 11+, rather than funnelling as many children as possible through to private secondary schools – this might make it an attractive option for parents who are willing to stretch to prep fees but hope to make the move over to (free) grammar schools ultimately. There’s a broad mix of scholarships (sports, music, academic) to a wide range of private schools, reflecting the all-rounder ethos of the school.

Specialist subjects like French, Spanish and DT are taught from nursery (don’t worry, your toddler won’t be handed a power tool), and music is a big deal here, several choirs, and with an orchestra -sensibly not accessed by would be Benedettis and Menuhins until one year’s tuition or Grade 1 is passed. And no prep school would be complete without Mud Kitchen.

Jonathan Beale (above) taught both maths and PE at the school for almost 20 years before taking up the role of Head in Sept 17. I haven’t met him personally so can’t offer an opinion on his management style but he’s recently introduced Growth Mindset initiatives to the school, to encourage the children to take risks and to persevere when they get stuck. I’ll nobble him personally next time I’m at the school, I promise.

Nursery and Reception classes are housed in the Early Years Building. The nursery has 1:5 ratios and maximum classes of 20, with Reception classes hitting a maximum 20 (as per the rest of the school). There’s a sweet, safe EYFS playground and a pirate ship climbing frame specifically for littlies.

As integral to a prep school offering as manners and scholarships. At CPS you can drop off your kids from nursery onwards from 8am and collect at 6pm for a variety of before and after school clubs. There are currently four school bus routes – Little Chalfont/Amersham/Chesham, Great Missenden, Wendover/Choleysbury and Tring/Berkhamsted.

Is it quirky that a high-achieving prep school can feel so much like a traditional village school? I really liked the friendly, low-key vibe, quite refreshing amongst all the striving we put our kids through. The PE curriculum includes trendy sports like lacrosse and girls football amongst its more traditional pursuits which sounds like fun for the kids with parkour and fencing as extra-curricular activities.

Rock Band is also an option (restrain your husbands, it’s just for U13s). And more of a necessity than a quirk these days, the school provides a confidential counselling service called ‘Chatline’ for the pupils, with the kids requesting sessions through a post box system with a qualified counsellor should they need it. On a happier note, they have installed a ‘mud kitchen’ outside where the kids can make a variety of revolting concoctions.

Praise and more praise – the consensus is that it hits the sweet spot of inclusivity and allowing children to be children, but also making sure they deliver on academics. There’s acceptance that the school is a bit scruffy in parts, but no-one really seems to mind.

Good for: Those looking for a prep school education without undue pressure. Throwing kids outdoor to play is the order of the day here, and sport is taken very seriously – hockey, swimming and rugby do particularly well.

Not for: Those who feel uncomfortable about mixed ability classes (though in fairness there are ability sets for maths from Year 4, and maths and English from Year 5). The school has a lived in, homely feel that I like, but those wanting pristine surfaces for their money may take issue with. If you’re wanting to find a school in a hurry you won’t be in luck here – it’s oversubscribed across all year groups, so you’ll need to get your name down on a list pronto. 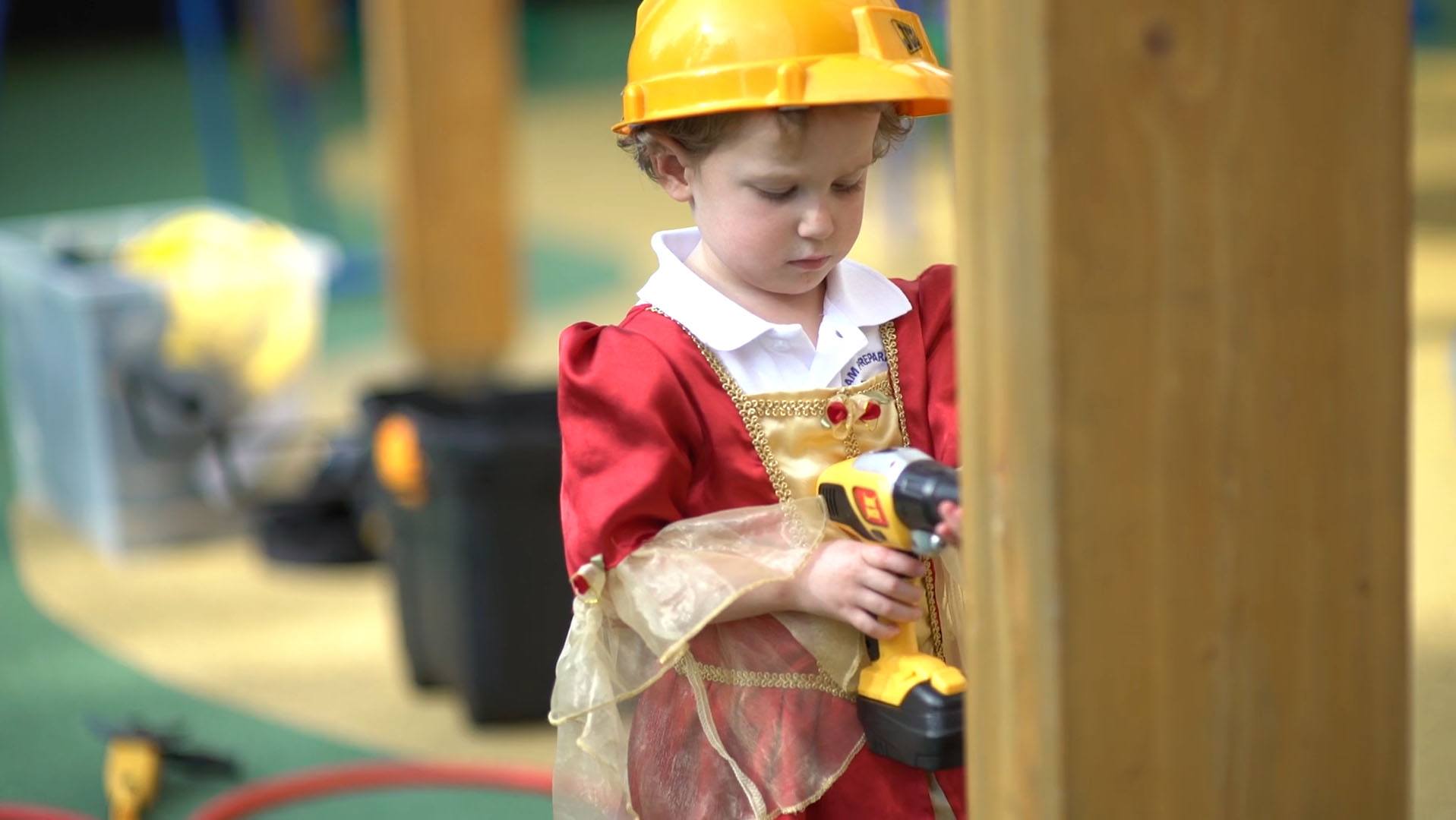 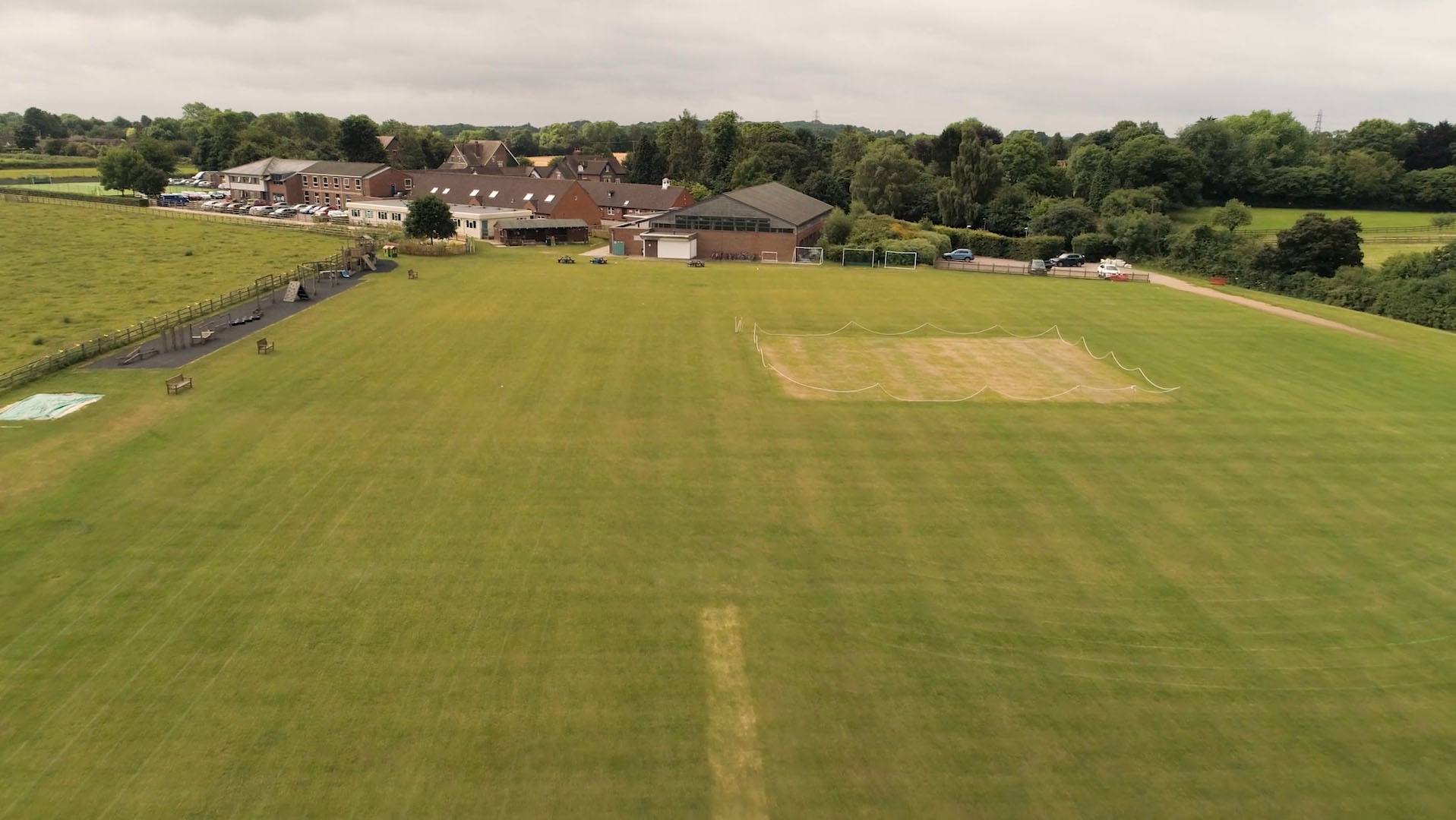 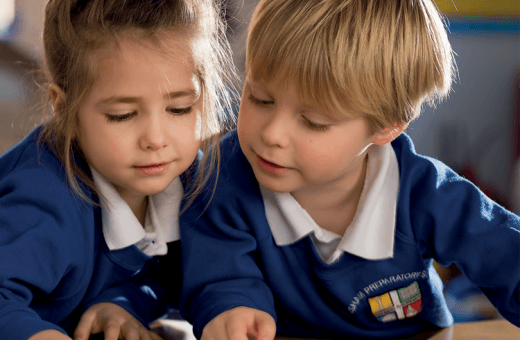 We are the Early Years 3 to 5 years 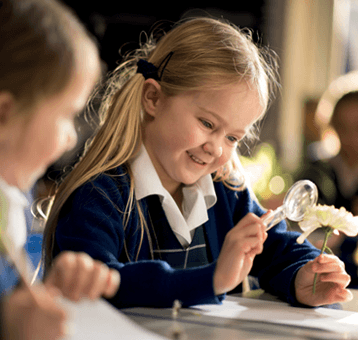 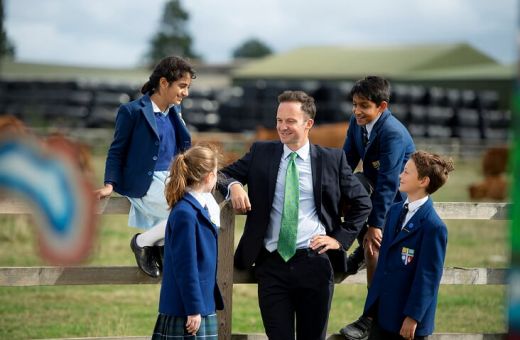