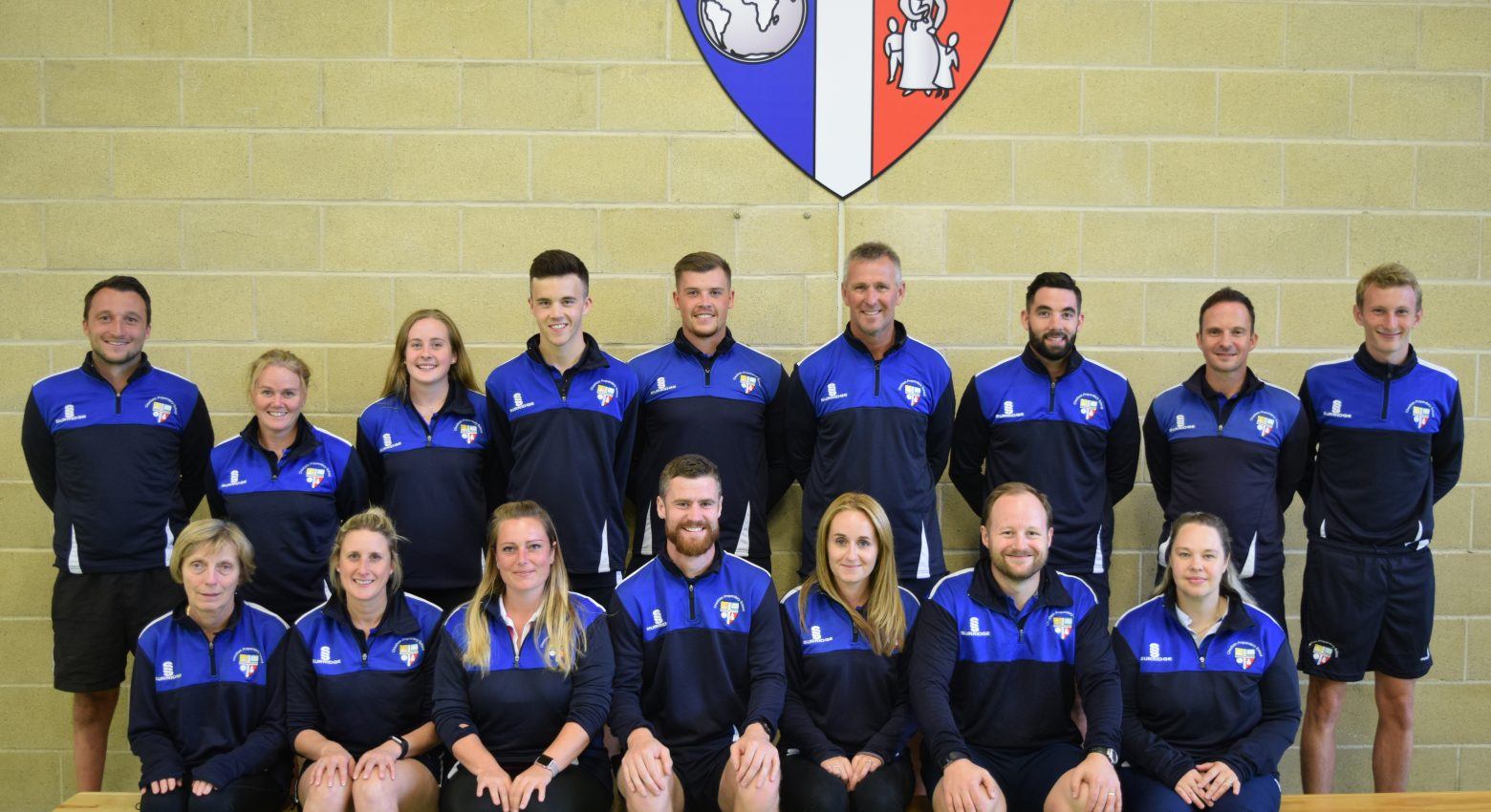 Former GB triple jumper Connie Henry posed a pertinent question in the Sunday Times on 14th October 2018 – Is it too much to ask that in a country like ours, each primary school should have at least one PE teacher?

In deciding on a school for Christian, Henry explored the options in her corner of Buckinghamshire.  Financially, the local state primary would have suited her just fine.  “It is a very good school and gets good results,” she says.  “On the open day I was impressed by pretty much everything but was curious to find out what the school did for the sporting needs of its pupils.  ‘One of the dads does football after school, which is proving very popular’,” I was told.

Connie also visited Chesham Preparatory School, an independent where the annual fees begin at £9,270 (nursery) and rise to £14,400 (Years 7 & 8).  Chesham has a full-sized sports hall, two hockey pitches and football, rugby and cricket pitches.  It employs four full-time physical education teachers and the school is committed to seeing that every pupil plays one team game weekly from Year 3 onwards.

From the time Christian was born, Connie was determined not to stereotype him.  Maybe he would dislike sports and if he did, that would be fine.  From when he was two she saw it.  He loved all forms of sports.  Then there was her own life and the PE teacher who helped to shape it.  The appeal of Chesham’s PE teachers and all those facilities was irresistible.

“My husband and I sat down and worked it out,” she says.  “If he could do more shifts at his job and we could make lots of cuts we would be able to do it.”  Christian is now in nursery class at Chesham Prep School and has two PE classes per week.

We use cookies on our website to give you the most relevant experience by remembering your preferences and repeat visits. By clicking “Accept All”, you consent to the use of ALL the cookies. However, you may visit "Cookie Settings" to provide a controlled consent.
Cookie SettingsReject AllAccept All
Manage consent

This website uses cookies to improve your experience while you navigate through the website. Out of these, the cookies that are categorized as necessary are stored on your browser as they are essential for the working of basic functionalities of the website. We also use third-party cookies that help us analyze and understand how you use this website. These cookies will be stored in your browser only with your consent. You also have the option to opt-out of these cookies. But opting out of some of these cookies may affect your browsing experience.
Necessary Always Enabled
Necessary cookies are absolutely essential for the website to function properly. These cookies ensure basic functionalities and security features of the website, anonymously.
Functional
Functional cookies help to perform certain functionalities like sharing the content of the website on social media platforms, collect feedbacks, and other third-party features.
Performance
Performance cookies are used to understand and analyze the key performance indexes of the website which helps in delivering a better user experience for the visitors.
Analytics
Analytical cookies are used to understand how visitors interact with the website. These cookies help provide information on metrics the number of visitors, bounce rate, traffic source, etc.
Advertisement
Advertisement cookies are used to provide visitors with relevant ads and marketing campaigns. These cookies track visitors across websites and collect information to provide customized ads.
Others
Other uncategorized cookies are those that are being analyzed and have not been classified into a category as yet.
SAVE & ACCEPT
Open Mornings Wednesday 5th and Saturday 8th October 2022

We look forward to welcoming you and your family to our wonderful school on Wednesday 5th and Saturday 8th October.  There will be tours of the school and the opportunity to speak to our class teachers and specialist teachers as you go round. 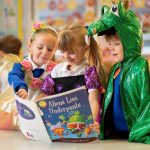